Enjoy an evening of Celtic and Scottish music at its very best from three multi award winning Scottish acts. All three of this evening’s performers were winners or nominees at the Scots Trad Music Awards 2017 and have won various other prestigious awards.
Elephant Sessions hail from the Highlands and have exploded onto the indie trad folk scene in 2017, winning Album of the Year at the Scots Trad Awards. Passionate about their culture and their origins, they are sensational to see live and have appeared at some of Europe’s most notable festivals to huge acclaim. “Absolutely Superb” – BBC Radio.

Siobhan Miller, recently named Scots Singer of the Year for an unprecedented third time, has a unique vocal style and diverse range through traditional, contemporary and self-penned material. She has toured extensively fronting her own band, appeared on Broadway in New York and has guested on the US/UK TV drama, Outlander. 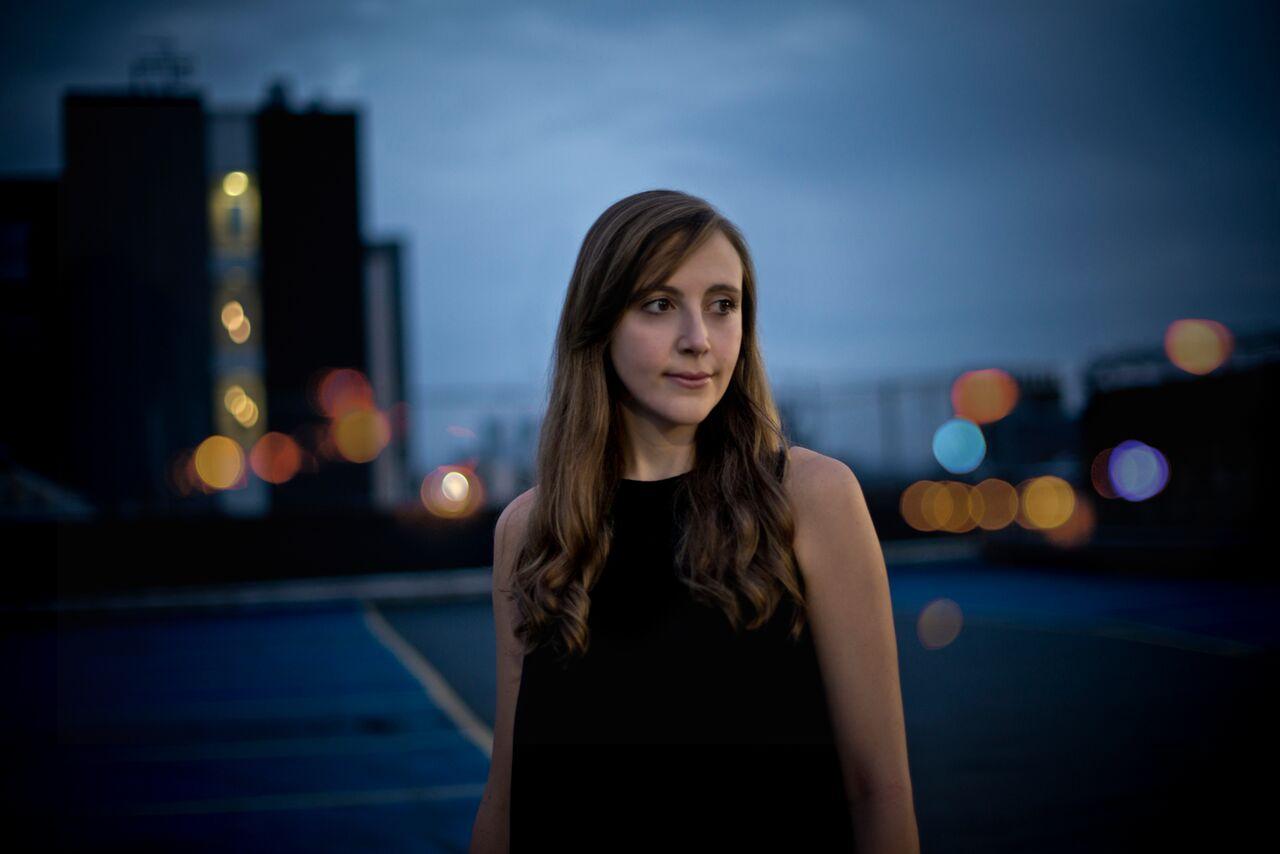 FARA are a band of four girls who have been friends and playing music since early childhood. They produce a fiery sound rooted strongly in their upbringing amidst the music of Orkney which won them a BBC Radio 2 Young Folk Award. With vibrant arrangements full of rich harmonies, energetic playing and driving piano, their show is an exciting one. 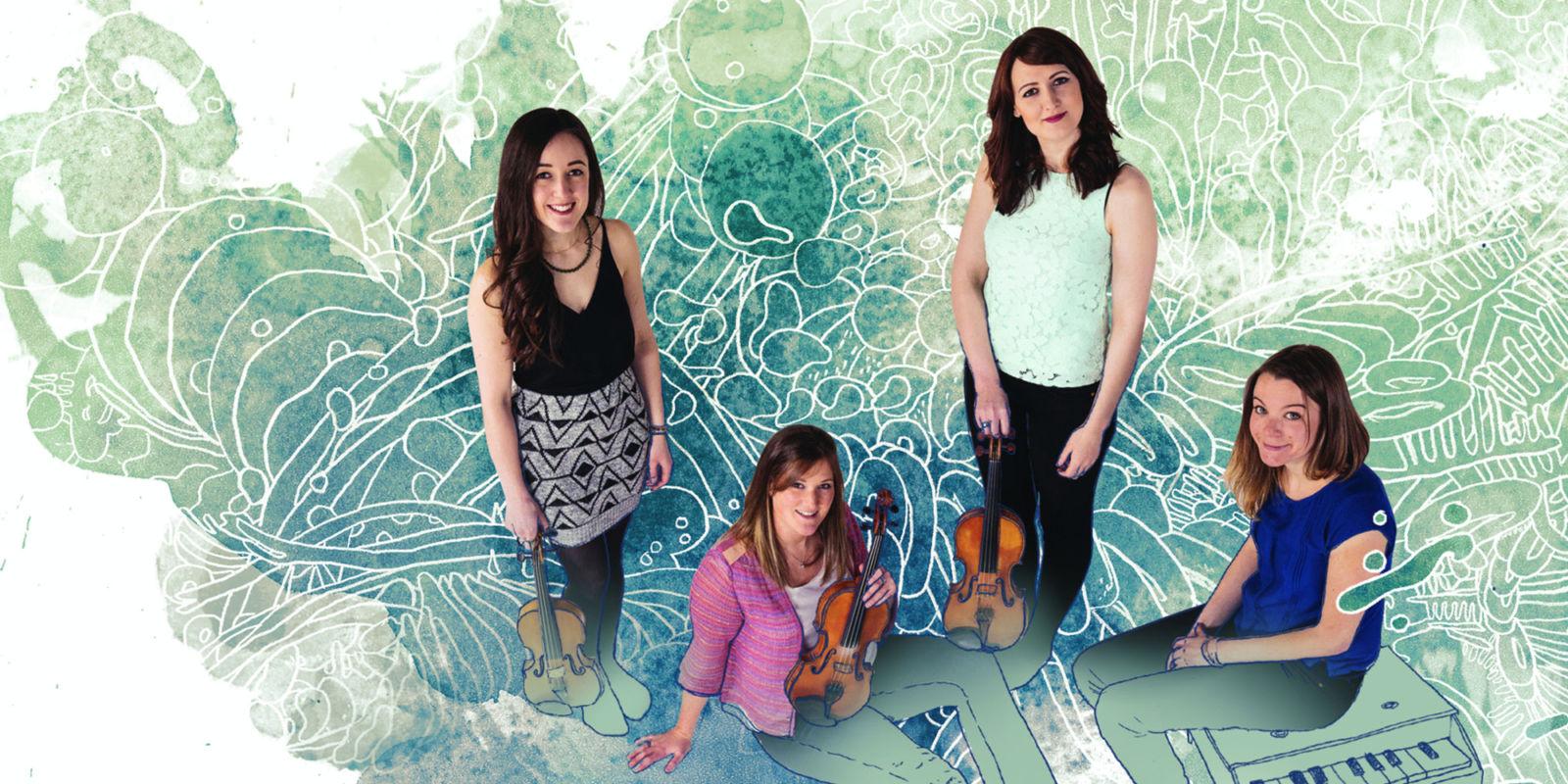